There are two types of Anesthesia that surgeons use to carry out procedures - Local anesthesia and General Anesthesia, both of which are distinct from one another. 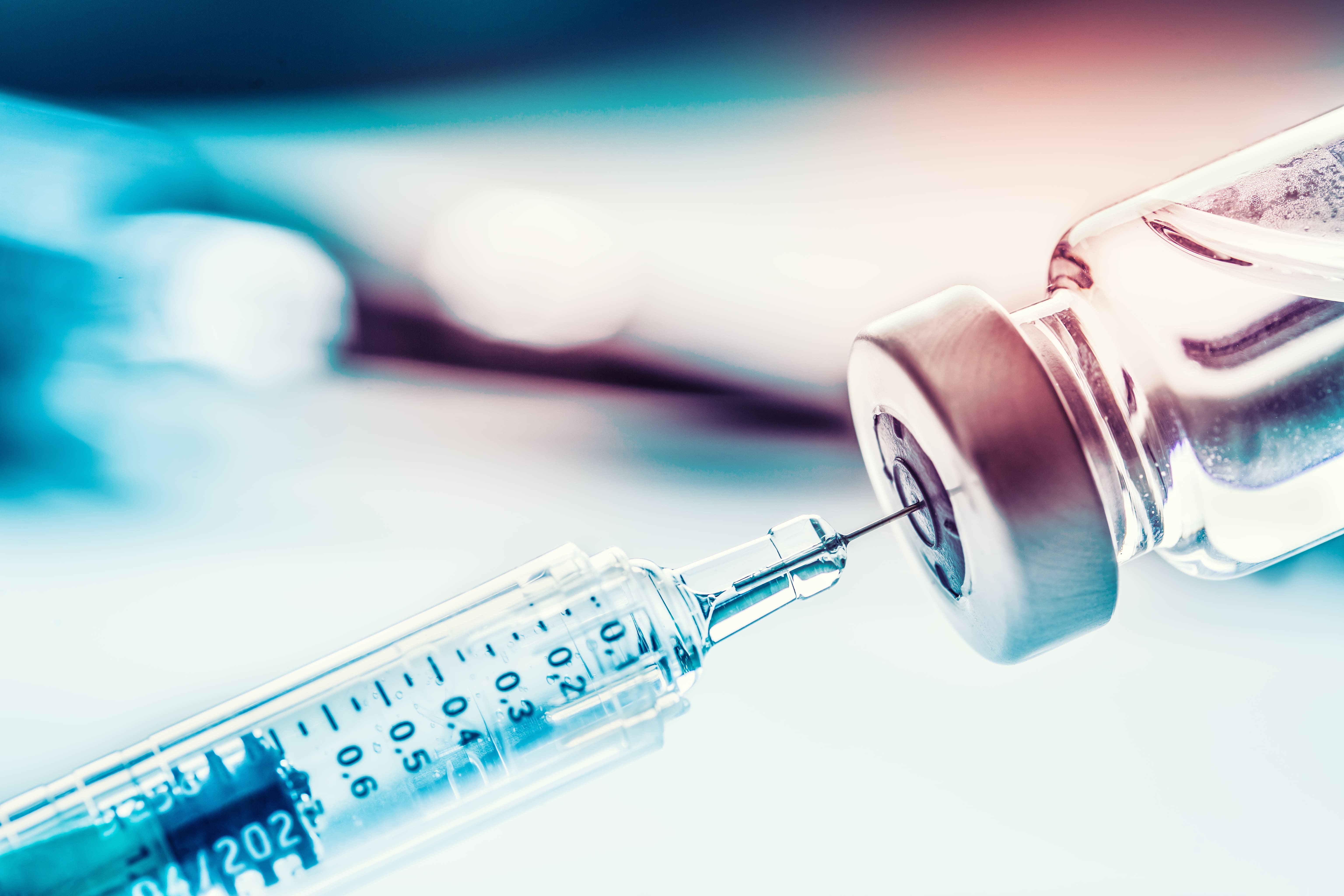 You're given anesthesia according to the treatment you're going through. Local anesthesia is delivered in the form of a spray, ointment, or shot that numbs a small specific region of your body. The patient remains awake under local anesthesia, and the effects last for a short while.

On the other hand, general anesthesia keeps a patient in the state of unconsciousness during operation and therefore has no memory related to the event. It's injected into the vein through an IV needle.

What is Tumescent Local Anesthesia (TLA)?

Tumescent local anesthesia (TLA) is an inflitration technique that deliversanesthesiato large areas of skin and subcutaneous tissue.When it's applied to a specific area of the body, the skin and tissue becomes firm and swollen. Doctor Jeffery Klein, a dermatologist, first made this type of local anesthesia in 1987 that was known as Klein’s solution. It was used to perform liposuction surgery as the surgery was previously performed under general anesthesia, which meant that patients had to remain in the hospital until discharge. However, with tumescent anesthesia, the patient would be awake throughout the procedure and discharged immediately.

Before the surgery starts, the tumescent anesthesia is administrated by providing a large volume of dilute anesthetic solution to the subcutaneous tissue until the tissue becomes swollen. The solution consists of lidocaine, epinephrine, and sodium bicarbonate mixed in normal saline. When epinephrine reaches the tissue, the capillaries are constricted, which in turn delays the rate at which lidocaine is absorbed, and there is a decrease in blood loss during surgery. It takes between 24-36 hours for lidocaine to absorb. The use of sodium bicarbonate is to minimize burning sensation as well as skin inflammation due to the acid present in lidocaine.

To learn more about the procedure, please call us at 805 500 6589, and request a complimentary consultation.