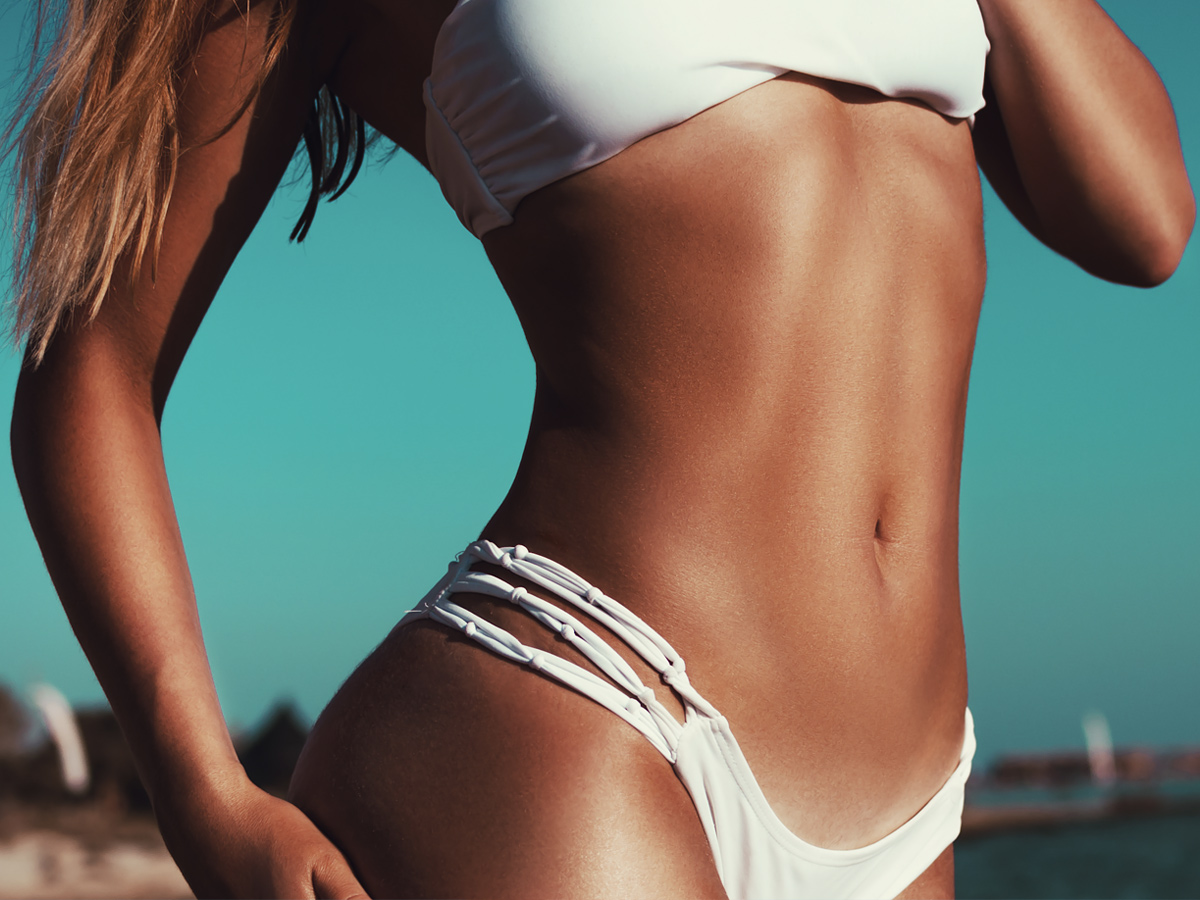 What helped in the increased popularity of liposuction surgery in Port Hueneme is the affordability of the procedure that has made it available to anyone eligible for undergoing the treatment. Be it the most common abdominal liposuction, commonly called tummy tuck, or more precise operations in sensitive areas like chin or breasts, the cost of liposuction in Westlake Village does not necessarily burn a hole in your pocket.

Luxe Aesthetic Surgery & Medical Spa is a liposuction clinic par excellence, providing top of the line services in the domain and covering multiple aspects of the surgical procedure in a smooth and seamless manner. Liposuction in Westlake Village is a fairly common cosmetic surgery, as it is one of the only ways to get rid of body fat more or less permanently.

The Method of Liposuction

This happens because of the way liposuction surgery deals with the fat cells in the targeted area, which were causing the fat accumulation in the first place. With dieting and exercising, the excess fat content in each of those fat cells are melted and shed, thus reducing the size of the cells significantly. However, the cells are always susceptible to absorb more fat and there is no guarantee that the overweight situation will not come back. However, that is not a problem with liposuction surgery in Westlake Village.

The latter follows a technique where the fat cells themselves are extracted out of the body, therefore reducing the number of fat cells remaining in that area. This method is exceptionally effective for the ‘problem areas’ or the zones which are highly susceptible to fat depositions like abdomen, thighs, hips and flanks. By taking out the fat cells, liposuction ensures that there is no chance of recurrence of fat accumulation, since it has no place to accumulate anymore. Even if fat is deposited in the remaining fat cells in the body, it would not be enough to reflect in the body structure or have adverse effects on appearance or health.

There are multiple ways to perform a liposuction surgery other than the traditional style, like tumescent, laser and ultrasound. The best liposuction surgeon in Westlake Village under the employ of Luxe Aesthetic Surgery & Medical Spa is dexterously trained in all versions and varieties of the surgery. 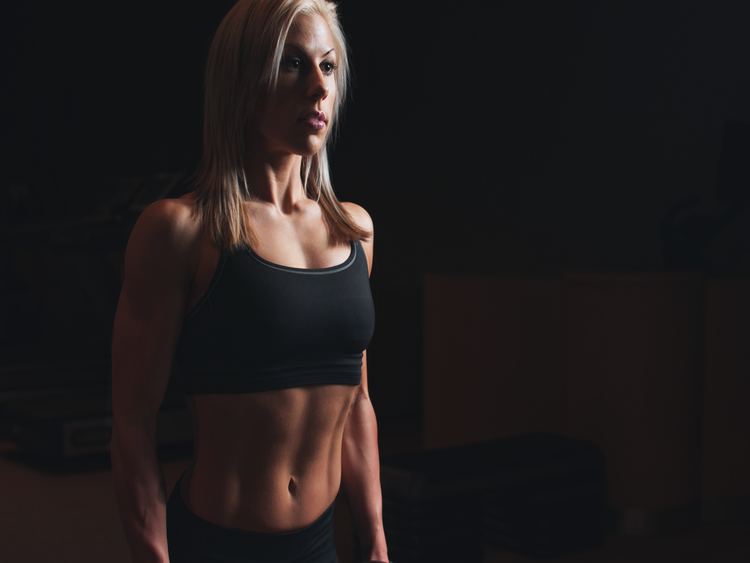 The cost of liposuction in Westlake Village depends largely on the method you will undergo, as per the instructions of your cosmetic surgeon.